by Briana in iPads, Science Comments: 0 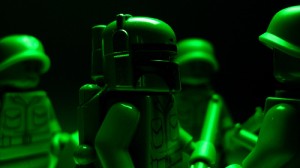